Every week a new video

Is romance real? Where’s the best place to find love?
What is the role of sibling rivalry in child development?
And, what is the true relationship between fear and control?

These and many other questions relevant to relationships,
is discussed in brief videos found in this library – free of charge. 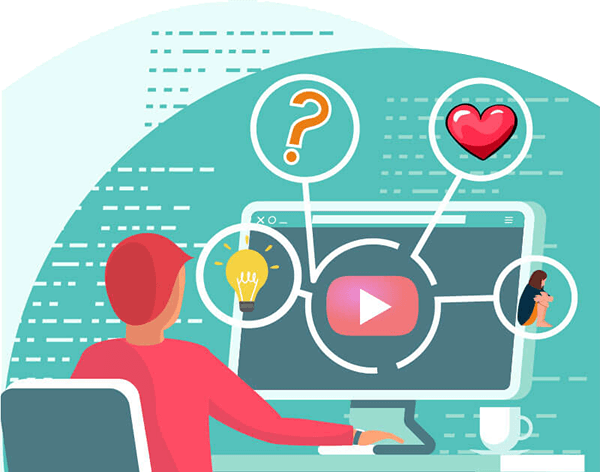 Videos may be purchased for personal and professional use, but no purchase is necessary for viewing while in the library.
And, feel free to refer family and friends.

One of the characteristics of a healthy relationship is intimacy, which is the degree of closeness, familiarity, connectedness, and affection one person has with another. Any relationship that allows intimacy to be realized and enjoyed is a rich one. But it must also be aware that lurking just beneath the surface is a threat – one greater than having a misconstrued and narrow that all intimacy is physical. That threat, “individualism.”

Donate to the Library

Be a donor and contribute to the library’s growth. By doing so, you help to improve the lives of all who watch the videos. Your financial donation is greatly appreciated.

A series of videos that inform and excite about how to make your relationship richer.

You have Successfully Subscribed!